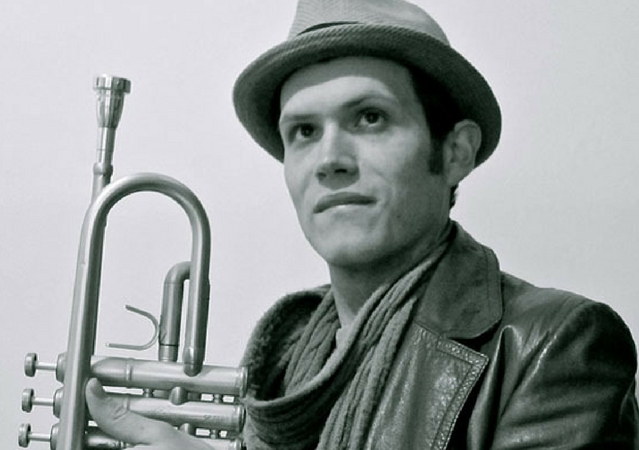 As a first-call recording musician, he has many album credits with artists such as The Black Seeds, Darren Watson, Harbour City Electric, Bebe Deluxe, Sheba, Norman Meehan, Bella Kalolo, Recloose, Tessa Quayle, Amy Grace and The Starblazers. He recently won a Tui award for « Best Jazz Album » for his lead trumpet work on the NZSM Jazz Orchestras album Run For Cover, featuring Jazz greats Bob Sheppard, Clay Jenkins and Bill Cunliffe. In the last year, Lex has been privileged to work with international Jazz artists Alex Sipiagin, Bob Sheppard, and Steve Houghton whilst playing Lead trumpet for the Wellington Jazz Orchestra. He has alsoworked extensively in the music theatre world, most recently playing Lead trumpet on the Barry and FranWeissler production of Chicago – The Musical.