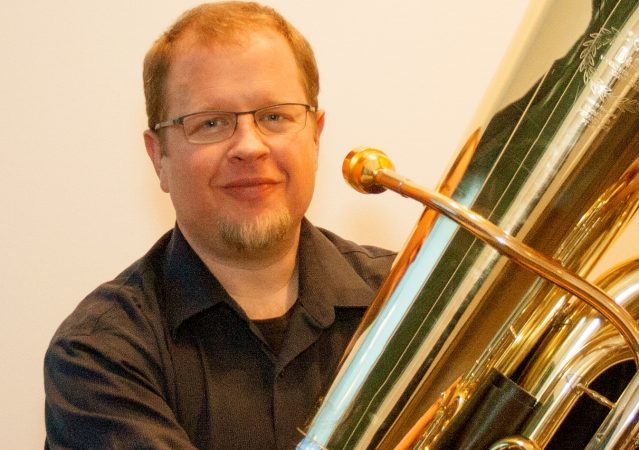 Steve Campbell, principal tuba of the Minnesota Orchestra,assumed his current post in fall 2005. Campbell studied at the University of Houston with David Kirk of the Houston Symphony, then completed a bachelor of music degree at the New England Conservatory in Boston, studying with former Boston Symphony musician Chester Schmitz.While in Boston, Campbell performed regularly with the Boston Symphony and Boston Pops Orchestras and was a member of the Rhode Island Philharmonic and the Vermont Symphony. In 1997 Campbell joined the Orquesta Sinfónica de Galicia in La Coruña, Spain, where he played for two years. Upon his return to the United States, Campbell was a fellow with the New World Symphony before joining the New Mexico Symphony, where he served as principal tuba for four years. During his tenure in New Mexico, Campbell also performed with the Seattle and Colorado Symphonies and the Seattle Opera. In 2004-05, the season before he joined the Minnesota Orchestra, Campbell was principal tuba of the Milwaukee Symphony. He has also performed with the Philadelphia Orchestra, New York Philharmonic, Chicago Symphony, Cleveland Orchestra, Houston Symphony, Colorado Symphony and Seattle Symphony and Opera.Campbell has participated in many music festivals, including the Colorado Music Festival, Tanglewood, National Repertory Orchestra, Spoleto USA and Moab Music Festival, and has performed chamber music with such ensembles as Proteus 7 and the Empire Brass Quintet. He is on the faculty of the University of Minnesota and has given master classes and lectures in the U.S. and abroad. He lives in Minneapolis with his wife, Michelle, and their sons, Rowen and Leo. 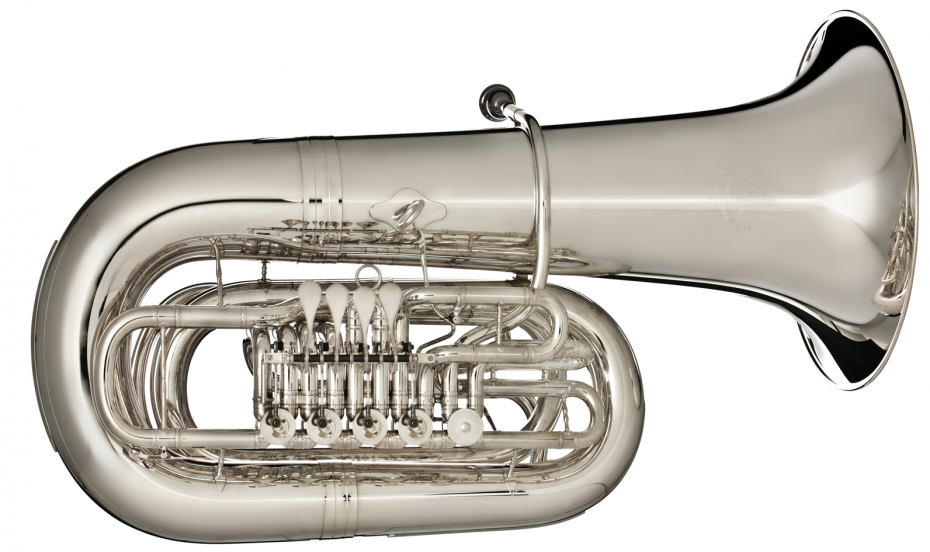