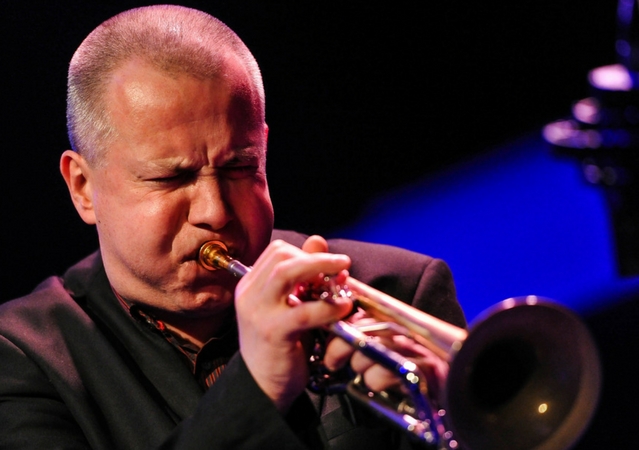 born on 10th June 1964 in Wrocław, He started his professional career at the Music Academy in Katowice where he studied between 1978 and 1983. In 1988 he recorded his first album with New Presentation group and debuted at the most prestigious Polish jazz festival – The Jazz Jamboree.

His first individual album came in 1993 and featured some of the finest orthodox jazz musicians of that time: Jan ‘Ptaszyn’ Wróblewski on tenor saxophone, Wojciech Niedziela on piano, Andrzej Cudzich on double bass and Eryk Kulm on the drums. Since then, he has been amazingly successful as a band leader, recording with the majority of the best Polish artists and some significant jazz players from all around the world (such as David Liebmann, Buster Williams, Ben Riley, Reggie Workman, Vincent Herring Gary Bartz, Wayne Dockery or Wes McCraven).

Yet, among his many prominent associates, Billy Harper and their long-lasting friendship is worth mentioning. They met in the late 1990s when Wojtasik was working on his album entitled Quest. To date, they tour together from time to time and feature on each other’s albums.

20 years into his career, Piotr Wojtasik has became one of the most celebrated trumpeters and a leader of his generation in Poland. He featured numerous times in the Jazz Forum poll Jazz Top, his albums are regularly nominated for Fryderyk Awards (the most important music industry award in Poland), which he won in 2008 in the categories of ‘Best Jazz Artist Of The Year’ and ‘ Best Jazz Album Of The Year’ for his album Circles – recorded with an extended set of woodwinds and brasses, based on the legendary rhythm section of Jean-Jacques Avenel on double bass and John Betsch on the drums. He has toured all around the world visiting the most exciting festivals and legendary jazz clubs (like Vienna’s Porgy & Bess and Paris’ Sun Set).

He does not record often. So far, only eight albums signed ‘Piotr Wojtasik’ have been released but every time they have appeared, they have immediately turned out to be significant and appreciated works.

He is also very active as a tutor, being an associate professor at the Institute of Jazz at the Academy of Music in Katowice. He is a popular workshop guest and organizer and a man with an outstanding gift for teaching.

The latest band of Piotr Wojtasik is a jazz quartet comprising of Hungarian tenor saxophonist Viktor Toth, Michał Barański on bass and the marvellous John Betsch on the drums. 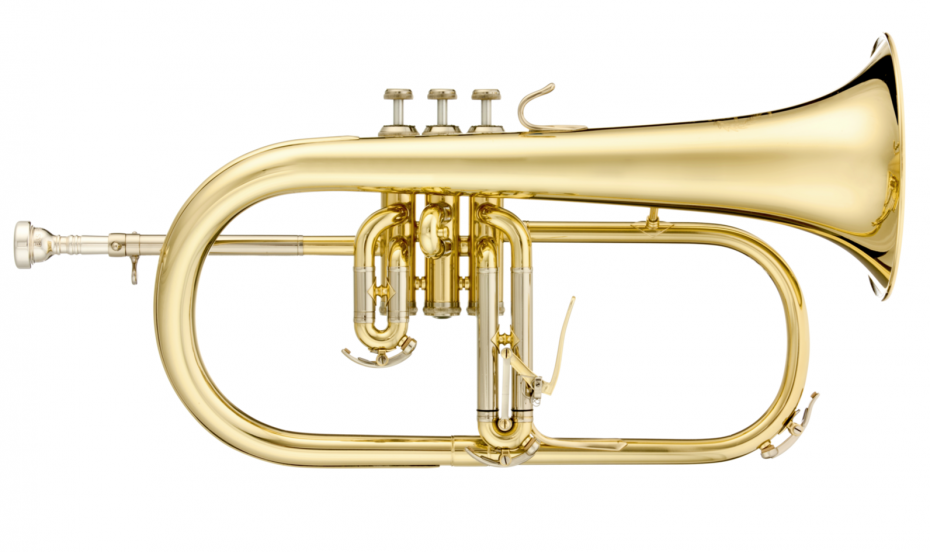