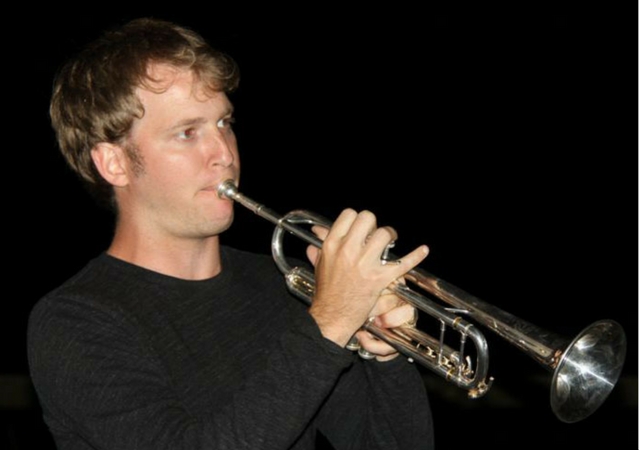 Stellv. Solo-Trompeter der New Yorker PhilharmonikerMatthew Muckey joined the New York Philharmonic in June 2006. He graduated from Northwestern University with a bachelor’s degree in music, studying with Charles Geyer and Barbara Butler. A native of Sacramento, California, he has appeared as soloist with the Omaha Symphony, Sacramento Philharmonic, California Wind Orchestra, Northwestern University Symphony Orchestra, and on NPR’s program, From the Top. He has also played with the Boston Pops Orchestra, New World Symphony, and Chicago Civic Orchestra.Mr. Muckey was a Fellow at the Tanglewood Music Center during the summers of 2003 to 2005, and was the recipient of the Roger Voisin Award in 2004 and 2005.?