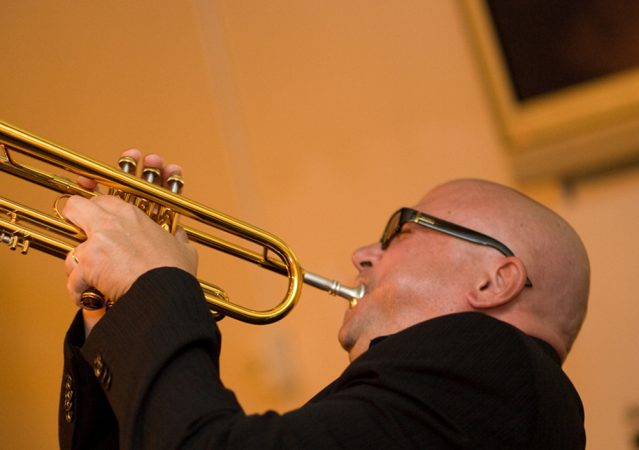 Born and raised in Kansas City , Missouri , Mark Pender grew up in an environment rich in American roots music and enjoyed cutting his teeth with many locally and internationally known bands before embarking on a journey to fulfilling his musical passions. He relocated to New York touring with Jazz-Soul icon Charles Earland and as a result teamed up with many great bands and artists including Southside Johnny and the Asbury Jukes, Diana Ross David Bowie, Power Station,They Might be Giants Jon Bon Jovi ,Ricky Martin, Joe Cocker, Robert Cray, Little Steven and the Disciples of Soul and Bruce Springsteen with whom he also performed in the 2009 super bowl half time show. In 1993 Mark began a long relationship as a member of the house band for Conan O’Brien where he has now enjoyed 20+ years performing on Late Night, the Tonight Show and now Conan on TBS Currently residing in the Los Angeles , Mark continues to record and make appearances now in over 3000 live television performances and over 12 gold and platinum recordings.