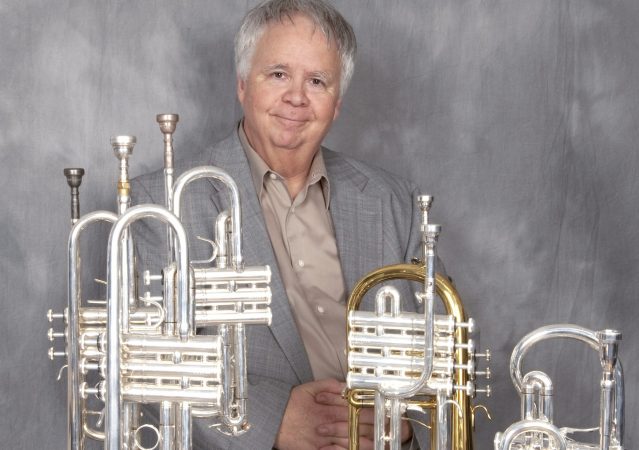 Malcolm McNab is a trumpet legend and Studio Artist. He has played in the West Point Band in New York, where he met and studied with William Vacchiano and John Ware of the New York Philharmonic. After returning to Los Angeles, he mastered and developed a career in the film music industry that has allowed him to play under many great conductors and alongside many of his heroes. Malcolm has been recorded on over 2,000 film scores (and counting). He plays and teaches with the idea of efficiency being the most important aspect of trumpet playing through the practices and methods of what he considers his main pedagogical influence, James G. Stamp. Malcolm is a frequent studio performer, clinician, and educator. He worked very closely with the B&S research and development team to craft a line of trumpets that cater to his style of playing. The eXquisite Series Bb, C, and Eb trumpets are named after his recent album (eXquisite). Malcolm McNab plays exclusively on B&S trumpets and Flugelhorns.