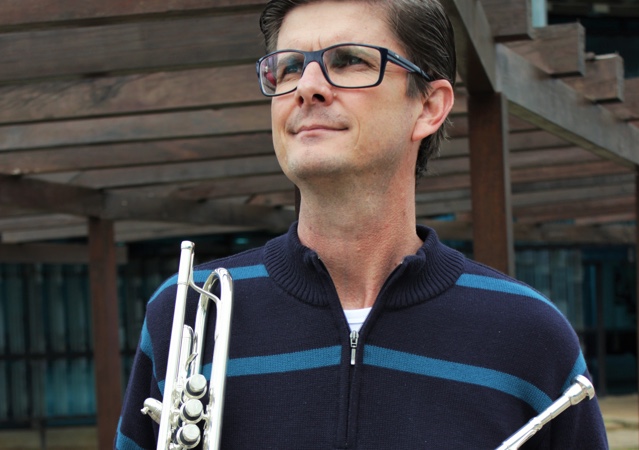 Doctorate in Music at Paraná Federal University (UFPR); Master’s degree in Musical Education/Cognition (2012) at UFPR, he started his trumpet studies at Conductor Paulino Martins Alves Music Conservatory at his hometown: Ponta Grossa/PR (Brazil). Finished his bachelor’s degree in Trumpet in 1998 and his Specialty on Musical Education at Paraná Music and Fine Arts’ school (2010).
He worked as Artistic Director/Conductor of Ponta Grossa City Symphonic Orchestra – from 2014 to 2016.
He worked as a trumpeter at São Paulo State Syphonic Orchestra (2006-2008), where he took part on two South American tours and three European ones.
Jorge also joined the Brazilian Air Force – musician sergeant – from 1993 to 2014;

He acted as a Pedagogical Technical Consultant for GURI Project through State Office of Culture – SP (2007), for which he wrote 06 books/teaching supplies on Musical Education are (Brass);
He was a finalist on the Second and Third Weril Award for Wind Instrument Soloist, and second place on National Contest for Parana Symphonic Orchestra Young Talents, in 1999;

He was an assistant/professor of Conduction and Symphonic Band Practice at Cascavel (2000 and 2004), Curitiba (2002 and 2003) and Antonina (2005) Music Festival; he was also a trumpet teacher on Bands Panel Project, along with Ministry of Culture (Funarte), at Morretes City – PR (2004)

He was the conductor of Marista Pio XII College Brass Band (Ponta Grossa – PR) in 2004, and also worked as a trumpet teacher on the same institution from 1990 to 2003.

He was a Band Interpretative Practice and Chamber Music professor on São Jose dos Pinhais City Band, in Paraná (2010);

Funding partner of Brazilian Trumpeters Association (ABT), where he was Vice-President from 2012 to 2016.
Nowadays he is a professor of Bachelor’s Degree at Paraná State Unviersity (UNESPAR) and B&S Artist – Buffet Group (FR). 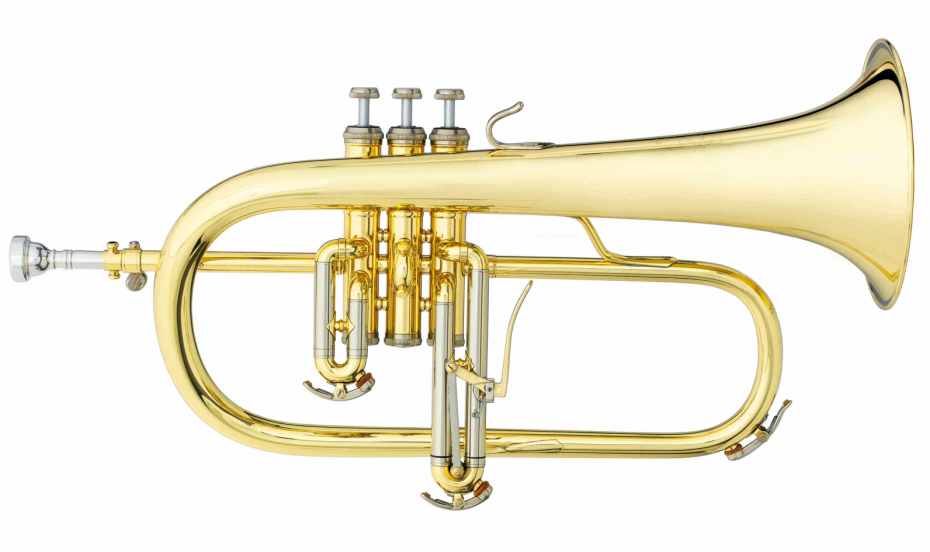