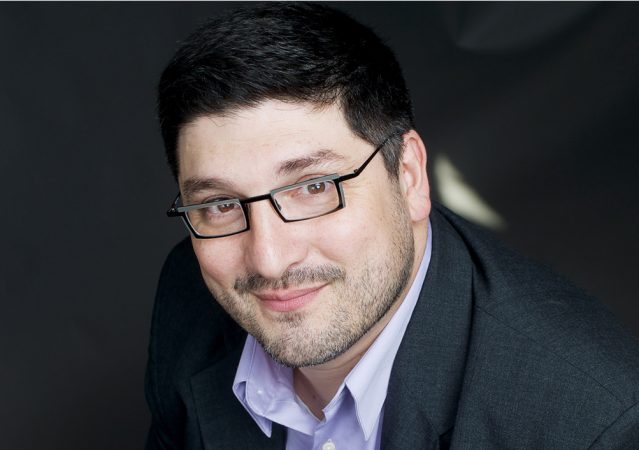 Joey Tartell joined the faculty of the Jacobs School of Music at Indiana University in the fall of 2003. Although teaching full time, he is an active performer. He is a member of the trumpet ensemble Tromba Mundi and, closer to home, plays lead in the Steve Allee Big Band and is a regular in the recording studios of Indianapolis. Joey has also performed as lead trumpeter/featured soloist in Pops concerts with the Cincinnati, St. Louis, Houston, Detroit, Indianapolis, and Baltimore Symphony Orchestras.Mr. Tartell has toured and recorded with Maynard Ferguson, the Woody Herman Orchestra, the Smithsonian Jazz Masterworks Orchestra, and the U.S. Army’s Jazz Ambassadors. He has also recorded with the Buselli/Wallarab Jazz Orchestra, Birch Creek Music Performing Center, where Joey has been a faculty member since 1997, the Doug Lawrence Orchestra, and toured with the Glenn Miller Orchestra. He has also toured with both the Boston Brass and Canadian Brass.As a free-lance artist, Joey has backed up such artists as: Doc Severinsen, Aretha Franklin, New York Voices, Don Henley, Manhattan Transfer, Barry Manilow, and Arturo Sandoval. He has recorded for: The Bob and Tom Show, Cedar Point Amusement Park, Electronic Arts, Williams Gaming, Konami, Chicago Tribune, McDonald’s, Applebee’s, the Orange Bowl Halftime and Parade, Hal Leonard Publications, and Shawnee Press, among others.Joey completed his Bachelor’s Degree in Trumpet Performance at the Eastman School of Music, studying with Barbara Butler, and was awarded a Performer’s Certificate. Joey received a Master’s Degree in Jazz Studies from the University of Miami, where he was Gil Johnson’s Teaching Assistant. He has also studied with Mel Broiles and Vince DiMartino. 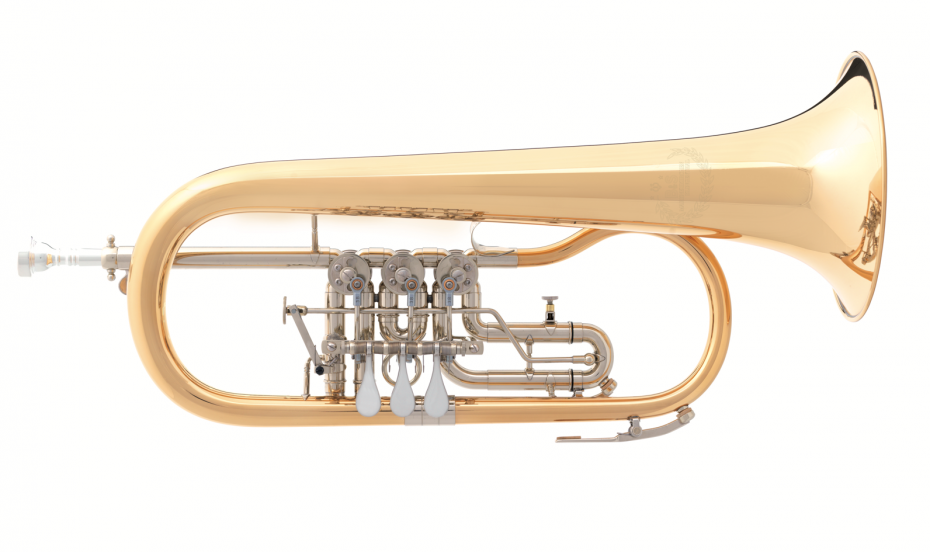