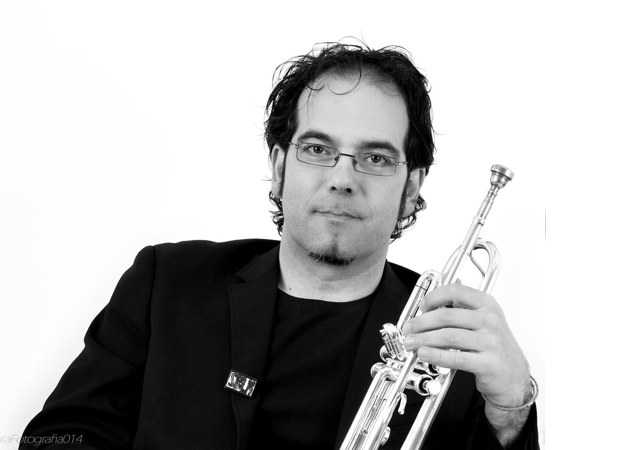 He trained for his degree in trumpet performance at Carcaixent’s ‘Mestre Vert’ Conservatory and at the Valencia Advanced Conservatory under Professors Salvador Albert, Vicente Prats and Manuel López and graduated from Madrid’s Royal Music Conservatory alongside José María Ortí.

In 1988 he joined the Gran Canaria Philharmonic Orchestra as well as the Spanish National Youth Orchestra (JONDE), of which he was a member of until 1992.

He was trumpet player of the City of Granada Orchestra as well as being one of its founding member. He has carried out teaching work throughout Spain and abroad giving courses and “master-classes”. 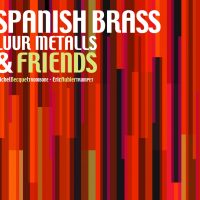 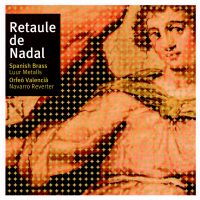 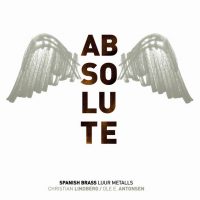