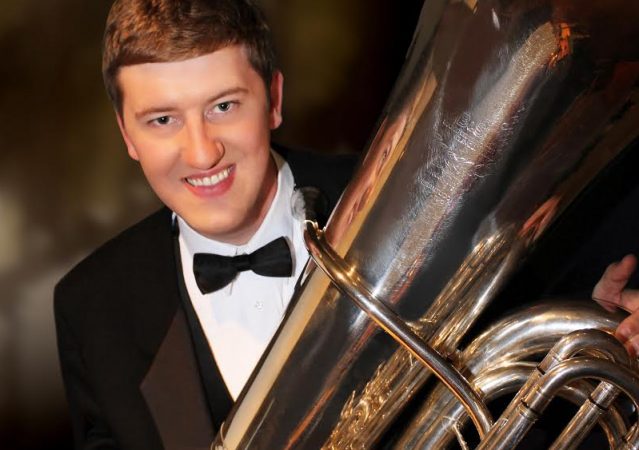 Andy Smith was appointed to the Lyric Opera of Chicago orchestra in January of 2012. He began performing with the group in September of that same year. Smith, from Amarillo, Texas, received his Bachelor of Music degree from Texas Tech University, where he studied with Kevin Wass. He has also studied at Indiana University’s Jacobs School of Music with Dan Perantoni. Prior to winning the Lyric Opera position, Smith was a highly sought after tubist in Texas, where he performed regularly with the Lubbock and Big Spring Symphonies. In addition to his duties in the pit, Smith has also performed with many different orchestras in the Midwest including the Chicago Symphony Orchestra, the Indianapolis Symphony Orchestra, and the Grant Park Festival Orchestra. Smith was the winner of the 2010 International Tuba and Euphonium Association’s Arnold Jacobs Mock Orchestra Audition. Smith is a Buffet Performing Artist. 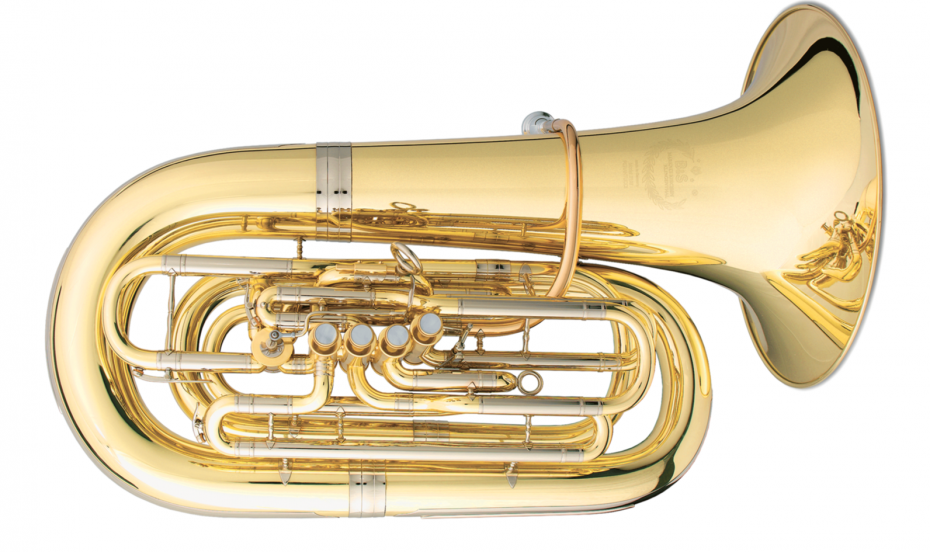