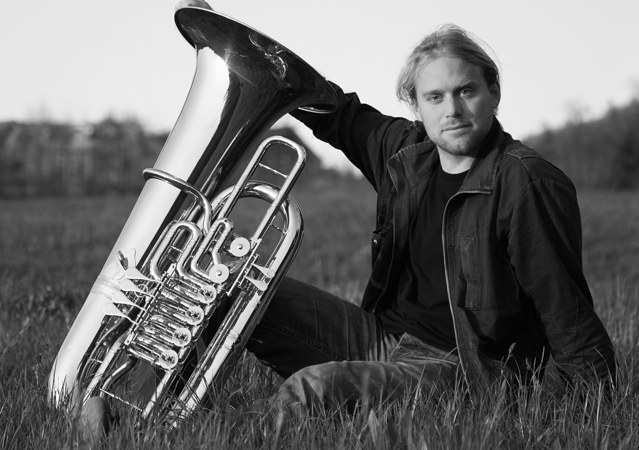 Professor of Tuba at Mozarteum in Salzburg

Andreas Martin Hofmeir was born in 1978 in Munich. After private lessons with Bob Tucci he studied with Dietrich Unkrodt in Berlin, Michael Lind in Stockholm and Jens Björn-Larsen in Hannover.

Currently he plays the principal Tuba in the Bruckner Orchestra Linz with Dennis Russell Davies.As a soloist he won the well known International Tuba Competition “Cittá di Porcia” in Pordenone (Italy). His biggest success was the Price of the German Music Council 2005 which for the very first time in its 32 years history has been given to a tuba player.At his soloconcerts national and international he can often be heard in his Duo with the exceptional harp player Andreas Mildner, a combination he commissioned works for.

As a soloist he is performing in many europian countries, in the past for example with the SWR Radio Orchestra Kaiserslautern, the Radio Symphony Orchestra Berlin, the State Orchestra Hannover, the Stuttgart Chamber Orchestra, the Young Philharmonic Orchestra Salzburg, the Filarmonia Venezia and the Bruckner Orchestra Linz.He also was invited by well known festivals like the “Ludwigsburger Schlossfestspiele”, the “Festival Mitte Europa” and the “Internationel Harp Festival” in Rio de Janeiro. His concerts have been broadcasted by several Radiostations in Germany and abroad. With the German Wind Philarmonics he recorded the Tuba Concerto of Martin Ellerby.

In the last years he was also member of the jury in several music competitions in Germany and Austria.In September 2006 he was announced Professor of Tuba at the University Mozarteum Salzburg.Further he is also professionally working as a comedian and playing the Helikon in the Gipsy Funk Band “LaBrassBanda”. 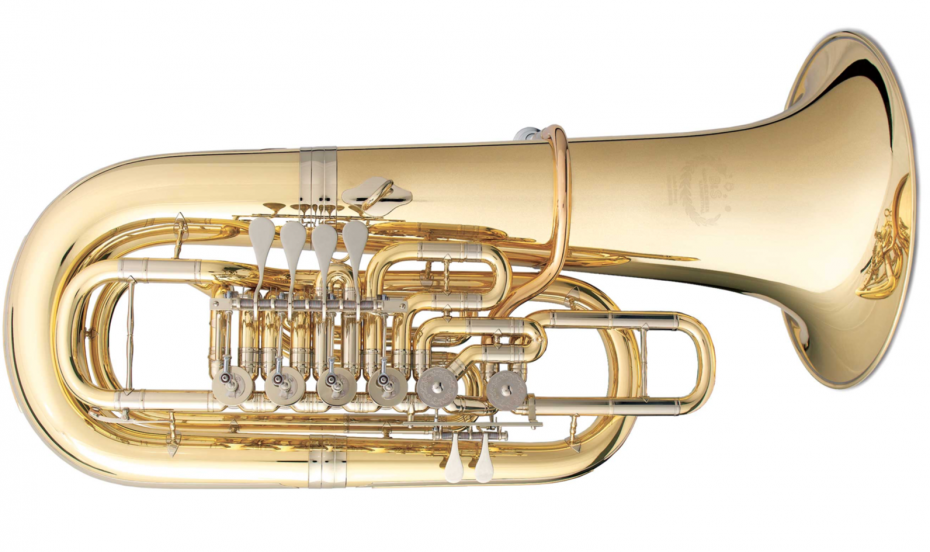